Worshippers will set off on the pilgrimage route to the Miraculous Madonna of Sinj on marked paths through picturesque landscapes rich with historical heritage. On their spiritual path to the heavenly mother they will pass relics of old paths and bridges, forts, tombstones, sacred places and buildings, and museums.

The Image of the Miraculous Madonna of Sinj was brought from Rama to Sinj in 1687 by the Franciscans who fled from the Turks. Ever since, the faithful people have been coming to their saviour who, according to the legend, has defended them when they were greatly outnumbered by the enemy in 1715.

Every year thousands of worshipers, especially the youth, set off on a pilgrimage towards the city of Sinj. The event takes place on the nights of the holiday dedicated to Our Lady of Sinj – from August 8th until August 15th, when the central ceremony is held. Accompanied by the sounds of church bells ringing and fanfares, the Image of the Miraculous Madonna of Sinj is brought from the church onto the streets for a grand procession. To carry the Image on one’s shoulder represents a great honour. 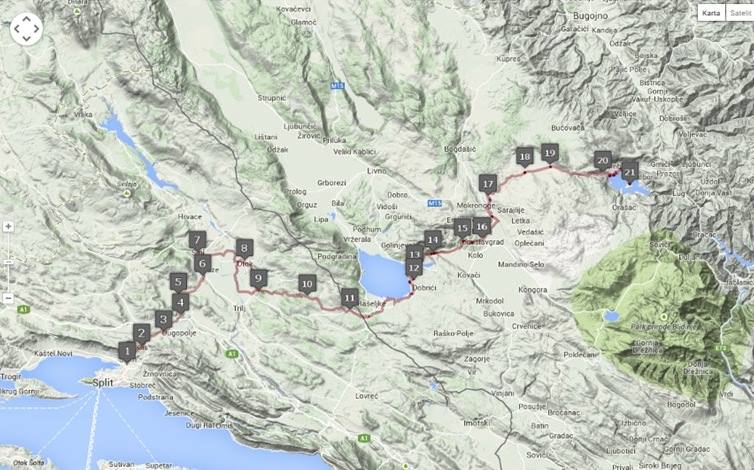 Worshippers arrive from several directions, mostly from the south, from Solin, and from the north, from Bosnia and Herzegovina. Our Lady of Sinj Route is 148km long spanning from Solin – Sinj – Livno – Tomislavgrad – Rama. It is a pilgrimage used through centuries to travel from several different directions to the largest Madonna sanctuary in southern Croatia. Our Lady of Sinj Route project is approved within the IPA Croatia – Bosnia and Herzegovina project and relies on the traditional walking and riding paths, as well as the abandoned route of Rera, which was once Sinj’s railway. 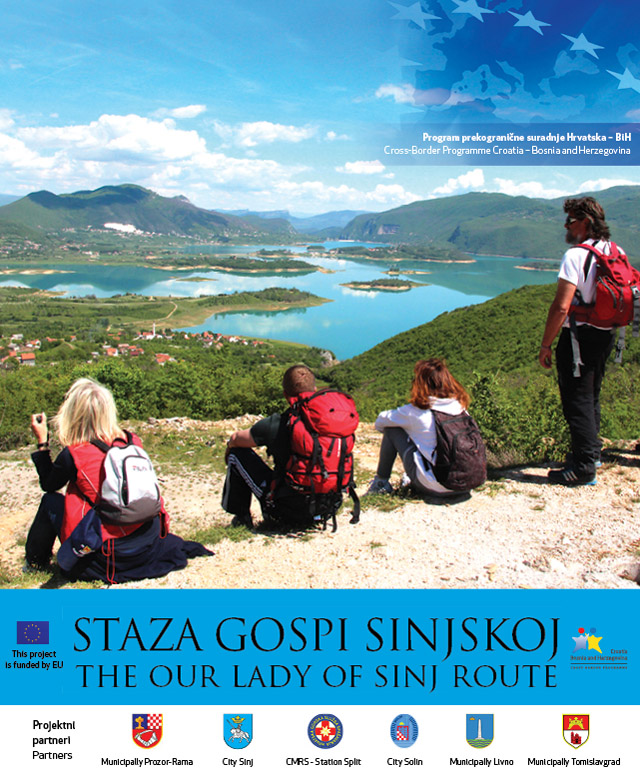 By developing the accompanying infrastructure and raising awareness of immense value of cultural and religious heritage, the Our Lady of Sinj route is slowly superseding local frames and is gaining an international dimension. The route is active throughout the whole year, not just in the period of the holiday.

It is a unique experience to set on an ancient religious journey by foot, away from the hustle and bustle of the city, to find peace and sanctuary in the safety of Our Lady of Sinj. 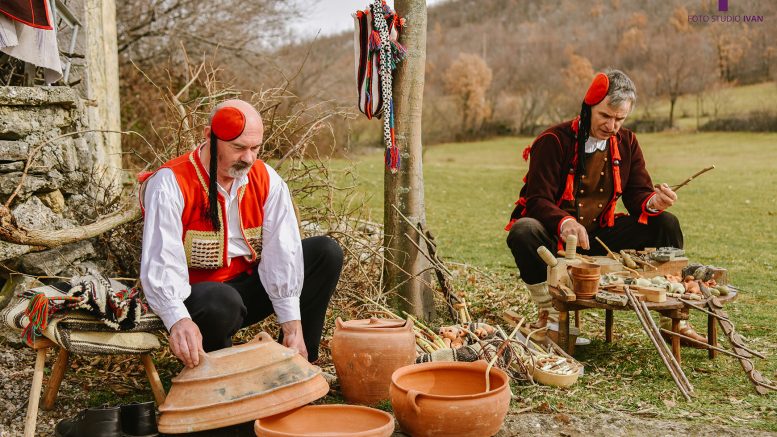 Top 10 Things to Do in Bucharest, Romania

SAALBACH TO TAKE OVER WORLD CUP RACES FROM KVITFJELL AND WENGEN

Schladming-Dachstein: There for you

Best Places To Visit On Your Birthday

What to see in Salzburg

Amsterdam is never short of attractions – other than Drugs, Sex and Parties

The Island of Vis is a Pearl

What to see in Salzburg